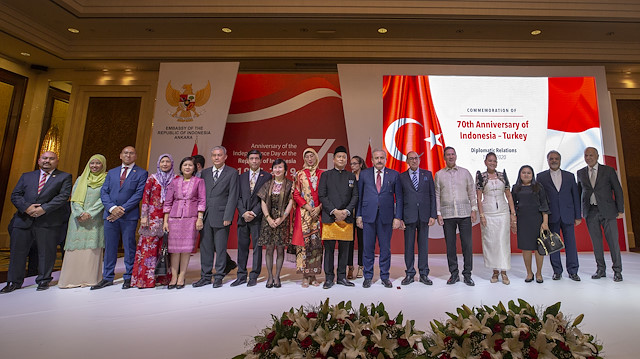 Speaking at reception of the 74th independence of Indonesia in Ankara, Mustafa Şentop said the two countries needed to strengthen their strategic partnership.

“Turkey and Indonesia need to increase the frequency of bilateral visits,” Sentop said in his speech during the celebrations themed, “Advance human resource, advance Indonesia”.

“Indonesia can contribute greatly to the regional and global peace,” he added.

For his part, Indonesian ambassador Lalu Muhammad Iqbal said Turkey and his country had “millions of reasons to be close”.

“Indonesia and Turkey are bound by destiny… We can easily find chemistry in our relations,” he told the listeners including diplomats from various countries.

Noting that current bilateral trade volume stood at $1.6 billion as of 2018, he said: “It is far below our potentials…Together, we will be able to meet the target set out by our two leaders to reach $10 billion in the coming years.”

Turkey and Indonesia will celebrate 70 years of diplomatic relations in 2020. The two countries set up formal diplomatic contacts in 1950.

On the occasion, Turkey’s parliament speaker and Indonesia’s ambassador jointly inaugurated the activities for the commemoration ceremony.

A logo to mark the 70 years of bilateral relations was also unveiled.

A two-minute silence on the demise of former Indonesian President Bacharuddin Jusuf Habibie was also observed during the event.

“He is an Indonesian’s Father of Technology. He inspired Indonesia to have greater confidence as a nation. During his time in government including as president, he brought Indonesia-Turkey bilateral relations into the unprecedented level,” Iqbal said. 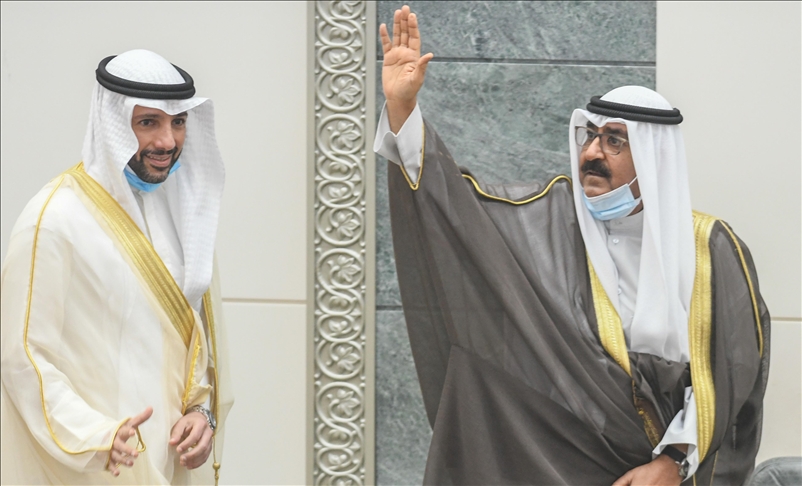 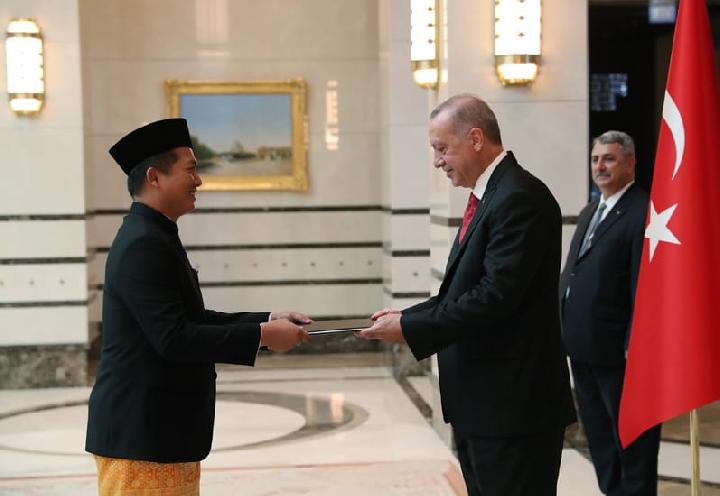 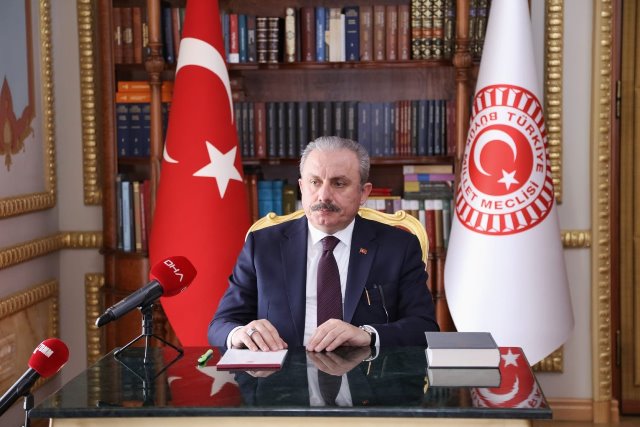 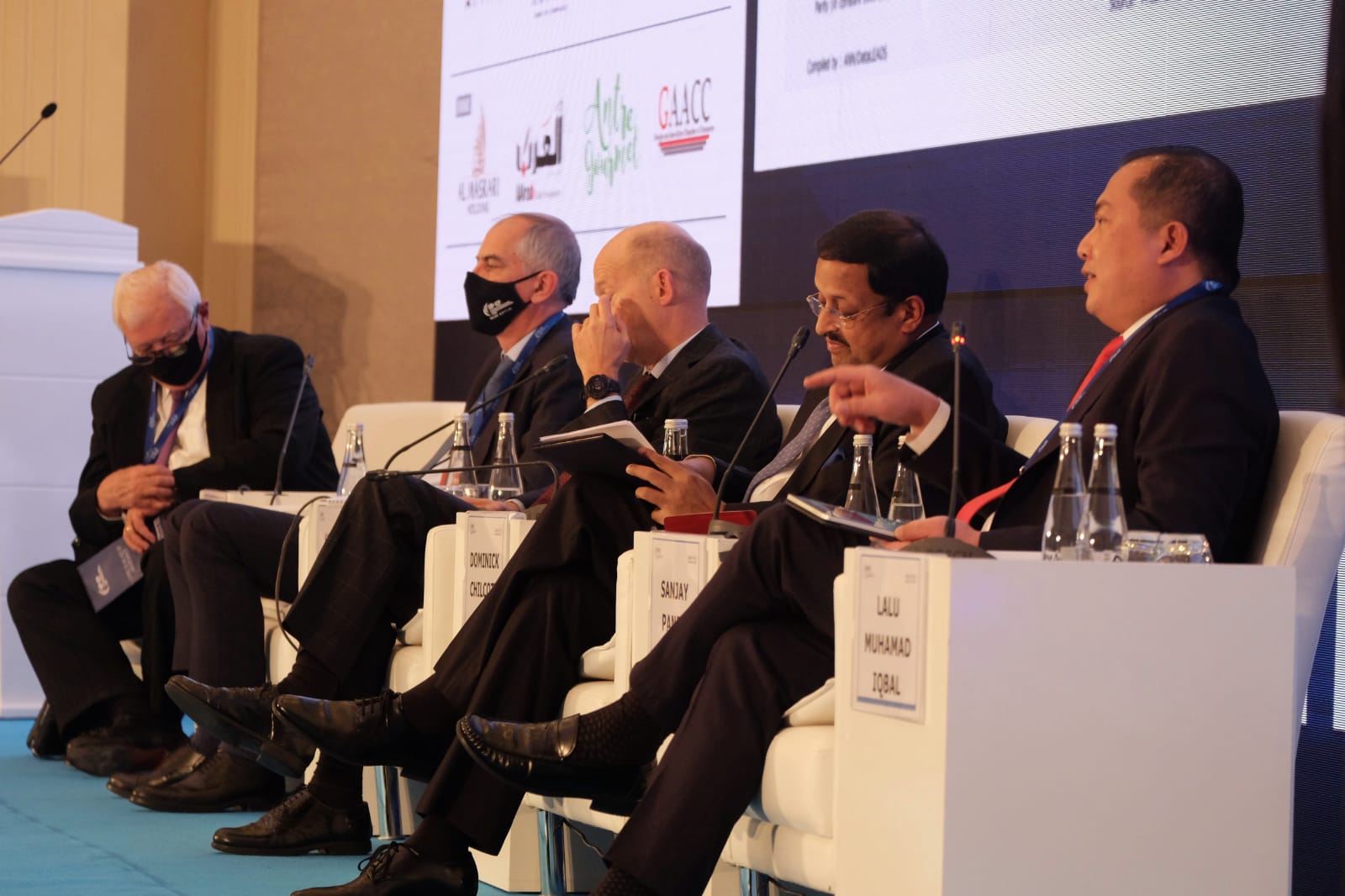 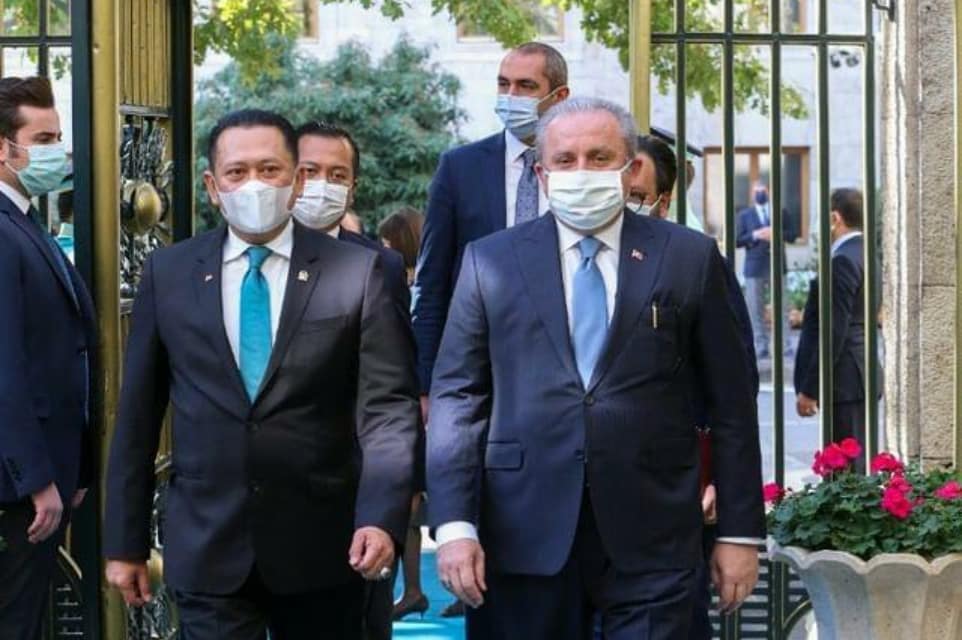