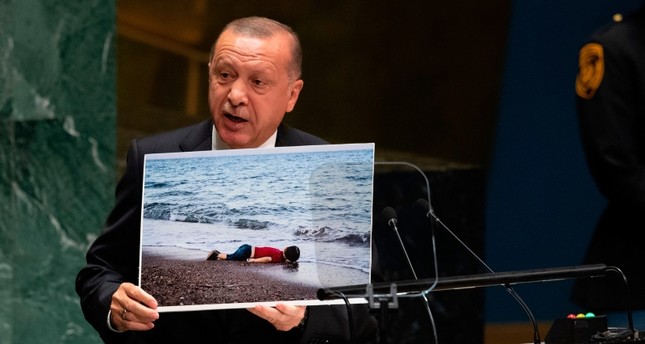 TURKINESIA.NET – JAKARTA. President Recep Tayyip Erdoğan’s speech at the U.N. General Assembly and his other diplomatic engagements in New York indicate that he has incorporated an element of humanism in the Turkish diplomacy, believe experts in Indonesia.

Experts say that the Turkish president has given diplomacy a new look by taking it away from mere strategic thinking to humanism, which means appreciating ethical stance and emphasizing the value and agency of human beings.

“Erdoğan’s speech was based on justice, upholding equal access to the right to human life while still being able to project the strength of the Turkish state well,” International Relations Scholar in Padayatra University Samti Wira Wibawati told Anadolu Agency.

He added that Erdoğan successfully highlighted the human side of Turkey by mentioning the problem of refugees and asylum seekers from Syria, fight against racism and also raising issue of Afghanistan, Kashmir, Palestine and Rohingya.

“Not only he suggested concrete steps to reduce inequality, but his emphasis on justice has also brought out his understanding that resolving world security issues are linked to the resolution of disputes,” Samti stressed.

“Erdoğan can become a solution goal among Muslim countries who are trying to bring peace in Palestine,” he added.

“This is good effort to bring peace in Palestine because the policies carried out by Turkey are not only in the name of solidarity but also in the name of humanity,” added Samti.

Besides experts, the general public in Indonesia is also appreciating the courage of the Turkish president.

Pandji, an employee in the private sector, said the attitude of the Turkish president towards asylum seekers was remarkable. “Turkey is a very brave country because it has to accept asylum seekers who experience problems in their country,” Pandji told Anadolu Agency.

Another worker in Jakarta, Aini Putri Wulandari, said that Erdoğan’s speech has put a pressure on the international community to take concrete steps on the issue of refugees and the issue of terrorism in Syria.

According to Aini, the humanism side of Turkey’s policy regarding refugees was prominent in the speech.

“Handling refugees costs a lot, and Turkey has been alone all this time,” said Aini. 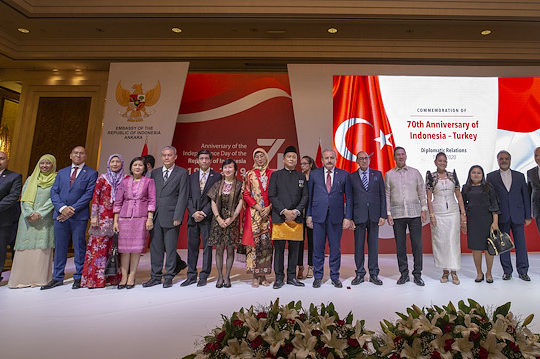 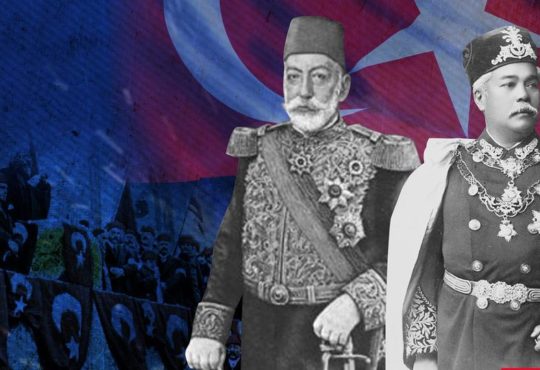 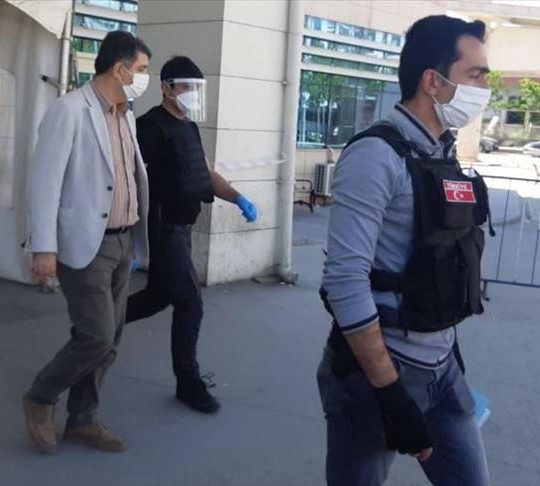 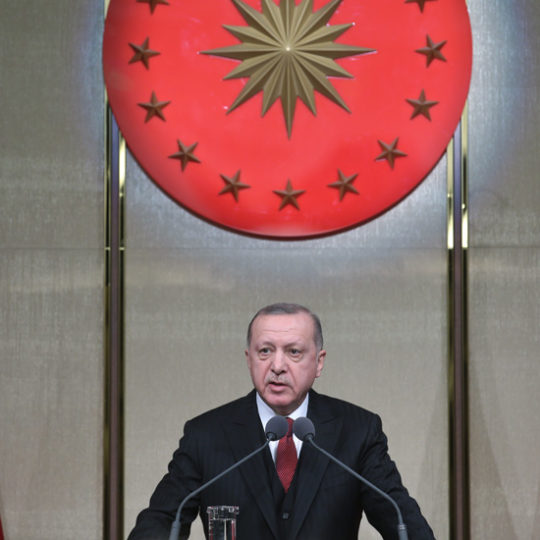 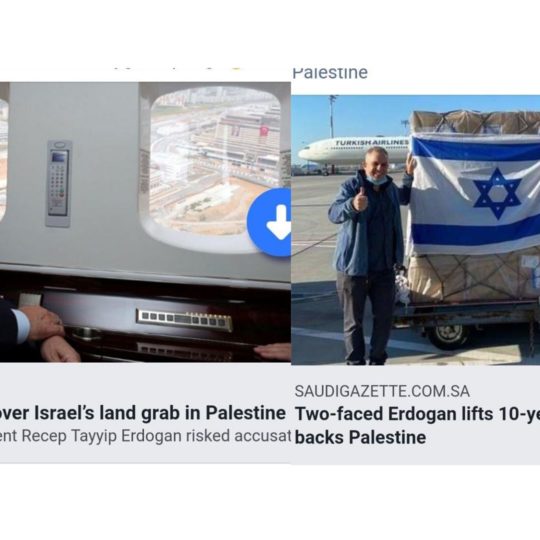 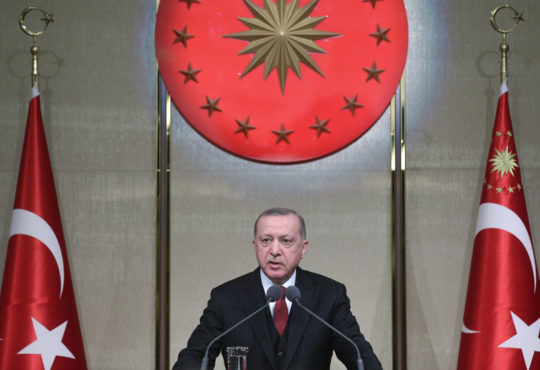